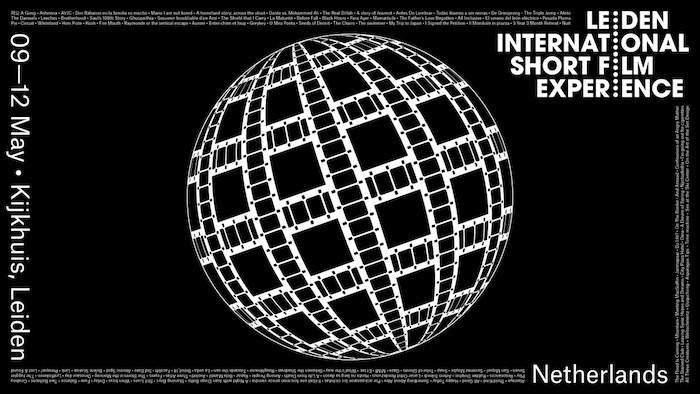 In 2019 LISFE, Leiden International Short Film Experience, for this year’s 11th edition of the festival, showcased a speech by Peter Greenaway and a light show over the canals themed around Rembrandt and the masters of light.

The opening speech, presented in collaboration with Leiden University’s Studium Generale and the City of Leiden, a talk by Peter Greenaway.

As a filmmaker, artist and scholar, Peter Greenaway has always been heavily inspired by the paintings of the Dutch Masters, especially those of Rembrandt van Rijn. His two films Nightwatching (2007) and Rembrandt’s J’accuse (2008), both fruits of his own in-depth study Nightwatching: A View of Rembrandt’s The Night Watch, deal directly with the life of the Leiden born painter and his most famous work. To commemorate the 350th year after Rembrandt’s passing, Greenaway will return to Leiden to give a lecture on the painter’s influence on his own cinema. The lecture will be followed with an interview with Greenaway by Dr. Peter Verstraten of Film and Literary Studies at Leiden University.

LiCHTPiRATEN, a Berlin based audio-visual art group that has performed for the past 15 years all around the world will be organising the content of the show. The event was free for the whole city and took place in front of De Waag, at the point where the Nieuwe Rijn meets the three other canals. The show was called ‘unreliable pictures’, an auditory and visual experience that included animations based on Rembrandt’s masterpieces.