When we set out to select a theme for this year’s edition of the festival, the climate crisis was unanimously agreed to be the most urgent topic for us to explore.

Though the collapse of our natural world constitutes the greatest threat facing both humanity and all life on this planet, there seemed to be no easy point of departure, no concise way of explaining what we meant by choosing ‘the climate’ as a theme. Narrowing the focus down to ‘sustainability’ or ‘ecology’ seemed to fall short of encompassing the broader issues at stake. It lacked the emphasis on the inequalities of climate change, on the political and economic undertones of our current crisis. We knew that we had a responsibility to create a space for conversation and thought that went beyond understanding climate change in terms of individual responsibility and isolated actions, but as something that is fundamentally linked to capitalism, exploitation, and oppression.

We were thus faced with the challenge of creating a programme that moved the conversation away from the symbolic acts that are often associated with environmentalism; things like eating less meat, cutting consumption habits, and planting trees. While these elements are undoubtedly still important, it was urgent that we reframed our focus, precisely because systemic change is only possible by developing a critique of the clear colonial and imperial roots that are connected to the exhaustion and exploitation of the natural world. In our programme, we actively sought to showcase non-white narratives, to resist the white-washing of the climate crisis, and to dive deeper into the inequities that are associated with climate change, environmental racism, and neo-colonialism.

Our theme ‘Climate (In)justice’ seeks to highlight how existing inequalities are exacerbated by climate collapse, disproportionately affecting people living in poverty, people of colour, and those in low-lying regions and arid lands. Many of these inequalities were magnified in the wake of the global coronavirus lockdowns, and further amplified by the wave of Black Lives Matter protests. It was clear to our team that there is indeed little ‘justice’ occurring across the globe yet. As a result, we decided to add the prefix (In)Justice to show how our current practices and ways of living are merely exacerbating existing inequalities and are doing little to drive the necessary change to create a future beyond crisis. On the path towards a just recovery, we look to new ways of visualizing our world, as we lend a hand and give voice to those whose voices are being suppressed, helping to extend their knowledge across borders via the screened image.

For this year’s edition, we have developed four sessions that explicitly pertain to some of these issues, though we encourage our viewers to view many of our other sessions through this same critical lens, to think about the ways in which oppression, labour, race, capitalism, and climate change intersect. We look forward to sharing our 2020 programme with you all this year! 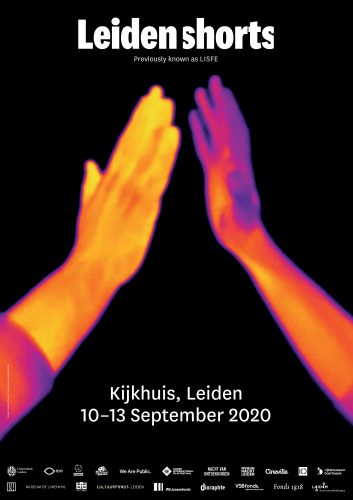 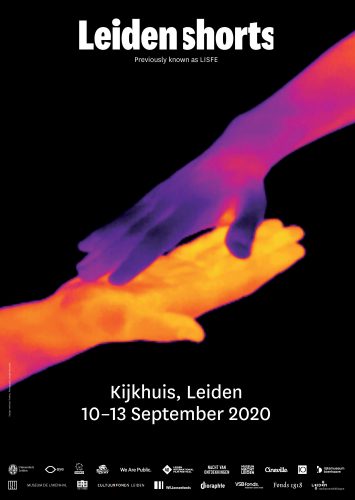 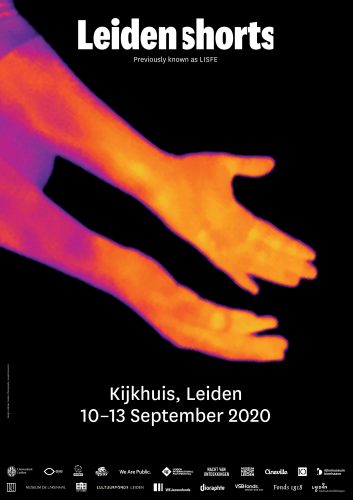