We are back with our 14th edition between the 9th and the 12th of June with screenings at Kijkhuis and events around the city of Leiden. After reviewing more than 1100 films that were submitted, from more than 80 countries, our programmers have curated a program for everyone and every taste with 16 sessions for the main programme with a total of 94 movies from more than 50 countries. We have collaborated with the talented illustrator María Medem (@mariamedem).

Between Fact and Fiction

The relationship between film and reality/truth has been an ongoing debate since the birth of cinema. Historically cinema was seen as the ultimate truth machine, allowing the exclusion of the human factor when capturing an image. Since films captured reality directly they had to be true. History has also shown that the possibility of manipulation, both within the image (visual effects) and between images (through montage), not only makes film the most impressive tool for portraying fantastical worlds, but also a powerful instrument for propaganda.

On the occasion of Leiden European City of Science 2022, we decided to look at cinema through a scientific lens. Science, per definition, pursues the understanding of the universes’ truths. For our 2022 edition, we present three film programmes, discussions and workshops that reflect on this relationship between cinema, truth and knowledge. In the session “Science Film”, we delve into the subgenre of documentary film where scientific research and artistry overlap, mingling fact and artifice. Fake news and ‘alternate facts’ are the topic in “50 Shades of Fake News”, where we explore how fake news can be produced, both from a socio-economic and from a technical perspective, and why it is so difficult to distinguish fact from fiction.

The films in “Meta-versus-me” reflect on how digital reality shapes our world, and our position in it. Simultaneously, we see young filmmakers return to ‘old’ techniques. In the panel discussion “Tactile Memory – The Revival of Analogue Filmmaking”, we talk with filmmakers & archivists to discuss their experiences and creative choices, and connect those to a broader trend of the revival of analogue film. This talk will be preceded by a workshop in which the focus is on sharing knowledge via Wikimedia, by using the collaborative power of the internet.

In collaboration with Leiden European City of Science, De Animatiebus and the Institute for Sound and Vision, we offer activities for every taste and age. 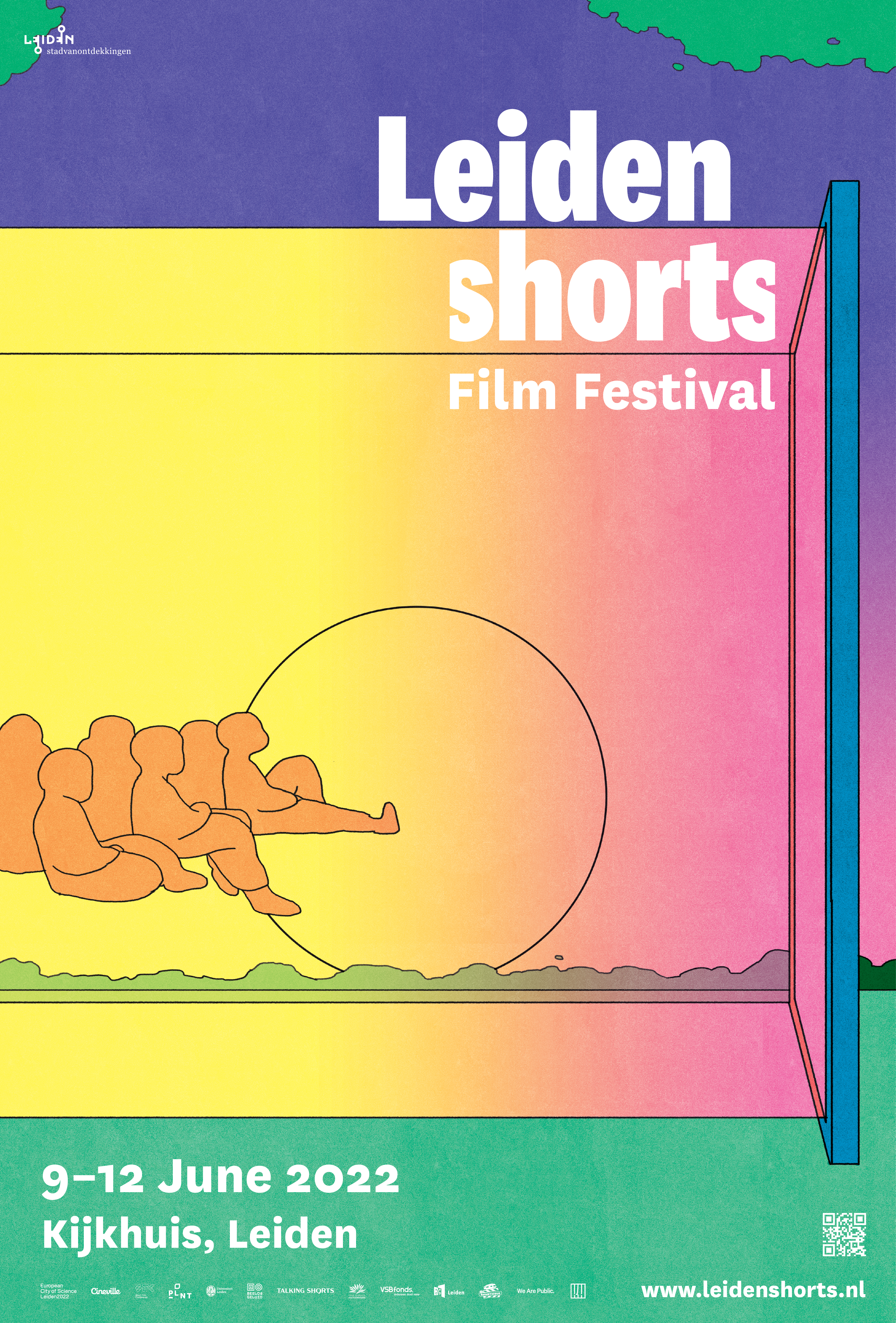