The award goes to Heaven Reaches Down the Earth by Tebogo Malebogo for its poetic narration – a narration that’s interwoven with rich symbols, that speak the unspeakable: the homoerotic attraction between the two characters.

The mountain, the fire, drops of sweat on the face, warm oranges and reds against pale backgrounds of green and blue — all become potent symbols of complex emotions and bodily sensations of the characters exploring their sexuality.

This exploration is paralleled with an expedition on foot across the mountains. Both wanderers tread an insecure and unmarked path, sometimes inhaling fire sometimes plunging in ice-cold waters.

With animation, narrative films and experimental films, this year’s National Award Competition at Leiden Shorts demonstrated the spectrum of possibilities that cinema has to offer and how Dutch and Netherlands-based artists and filmmakers are making the most of it. While we enjoyed diving into all films in the line-up, our decision on which film to grant the National Award was unanimous.

Exploring the themes of gender, identity and surveillance, this film tapped into the tradition of letter films but also offered something new to it, through its unique three-channel and vertical screen format. While it addressed the current pandemic with remarkable precision and originality, what struck and moved us was the generosity of the filmmaker for giving voice to her inner thoughts in such a direct, open manner.

First of all, we would like to congratulate the entire programming team and the selection committee of the Leiden Shorts festival for the excellent choice of all the selected films, which we enjoyed watching. We are honored to have been chosen as a jury this year. We would also like to congratulate all the filmmakers who had their films selected in the student competition. However, we had to make a choice among the excellent selection to reward two films.

We want to reward an intimate, bittersweet but outspoken travel journal on a return visit to the home country the filmmaker left so long ago she has a hard time reconciling with her home base’s unchanged beliefs and views. The director manages to expose, with wit, creativity and innovative storytelling, the disconnect between the life left behind and the new one abroad. For these reasons, we want to give a Special mention to I Don’t Feel At Home Anywhere Anymore by Viv Li.

We would like to give the award to a very powerful film that manages to show narratively and visually class divisions. The director seems to be in full control of his cinematic language, which results in a confident and well-balanced short film that shows societal inequality translated to the microcosm of a luxurious golf course. It’s an impressive work that stirs interest in his first feature film. For all these reasons, we want to reward Filipiñana by Rafael Manuel with the Student Award.

Out of over 100 films in our official selection, our audience voted for their favourite films all throughout the festival. The public showed their variety of tastes through the choice of their favourite film. In the end, the following three films were picked as the audience’s favourite: 1). White Eye, 2). Alive and 3). Marlon Brando. 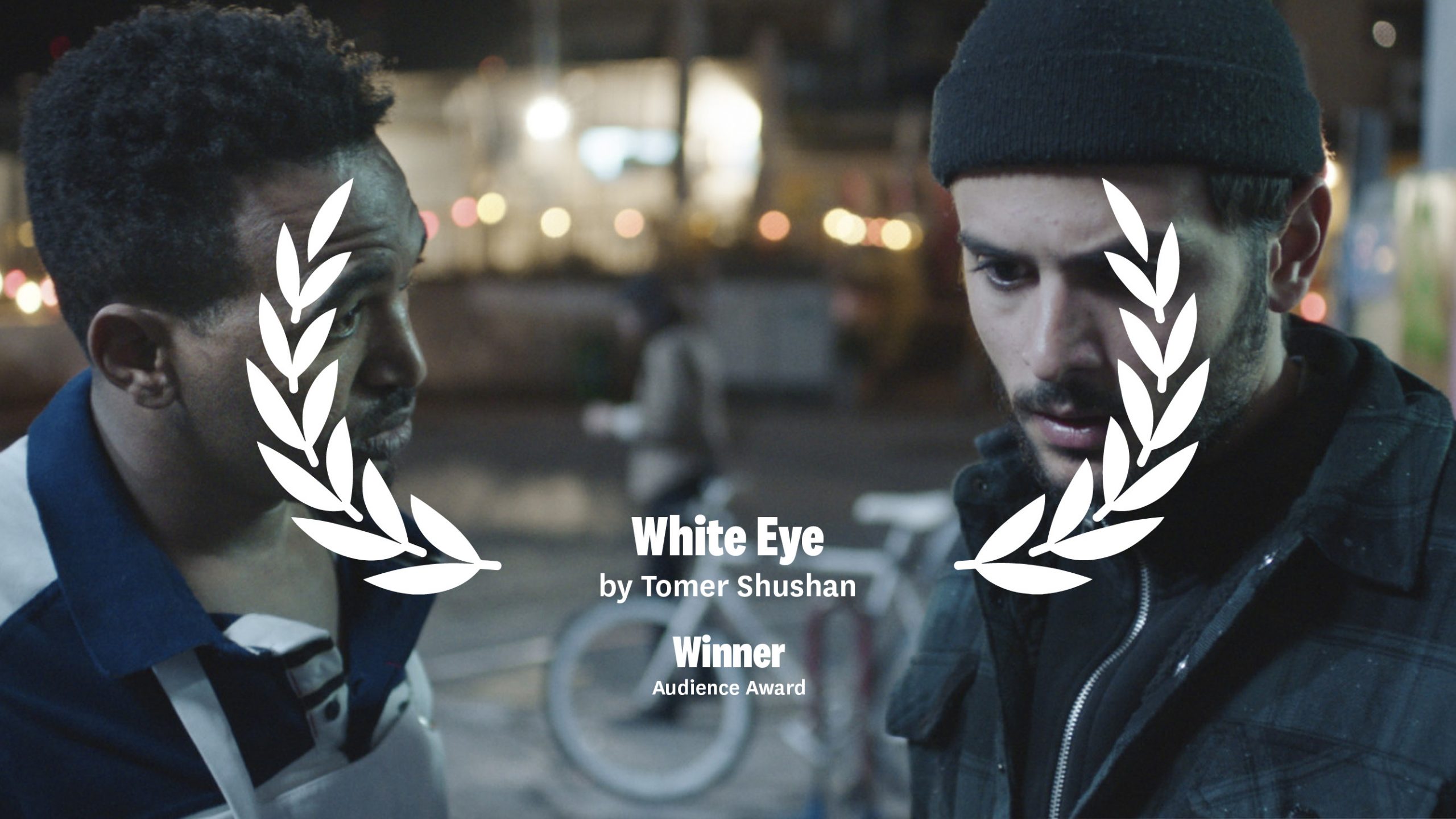 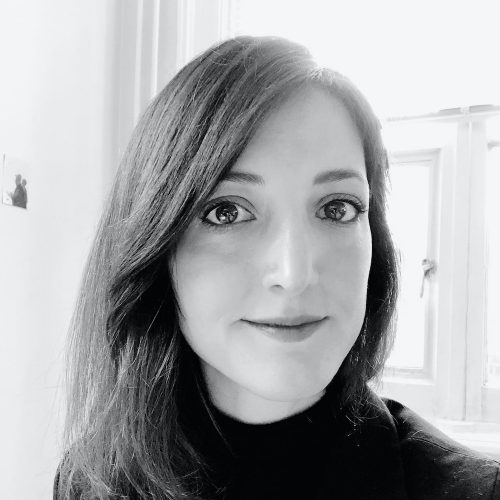 Asli Ozgen is a lecturer at the Media Studies Department of the University of Amsterdam (NL). An internationally accredited (FIPRESCI) film journalist, Asli is a regular contributor to popular magazines, catalogues, festivals, and other film-related events. Since 2014, she is serving on the editorial board of Altyazi (TR), a film magazine and cultural foundation with a focus on cinephile culture and politics of cinema. Asli researches the absences in national film heritage, specifically relating to the film culture(s) of ethnicised and racialised communities. With a specialisation in film history, Asli is particularly interested in feminist and decolonial interventions to historiography. 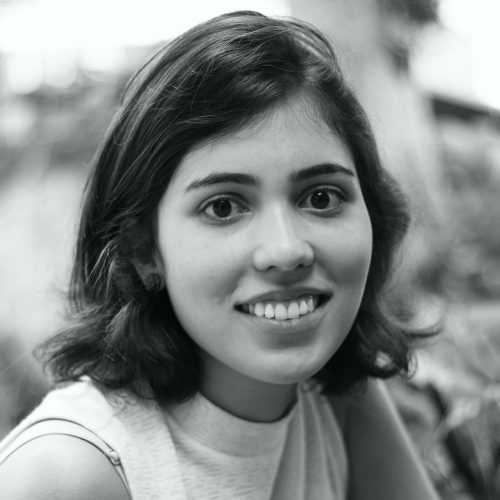 Camila Kater is a director, screenwriter and animator. She recently directed the animated documentary CARNE (Brazil, Spain, 2019), which was qualified for the 2021 Academy Awards Oscar®️, and was on the shortlist for the 2021 Goya Award. CARNE world premiered at Locarno Int’l Film Festival in 2019. The film was officially selected for over 250 film festivals including TIFF, Annecy, IDFA, DOK Leipzig, AFI and Palm Springs ShortFest among many others. CARNE has received more than 70 awards worldwide, including the Special Mention at Locarno (Young Jury), General Award at Locarno Shorts Weeks 2021, Best Documentary Short Film at ZINEBI (Oscar-qualifying), and Best Animated Short Film at Havana Film Festival, as well as the 2020 Leiden Shorts General Award. 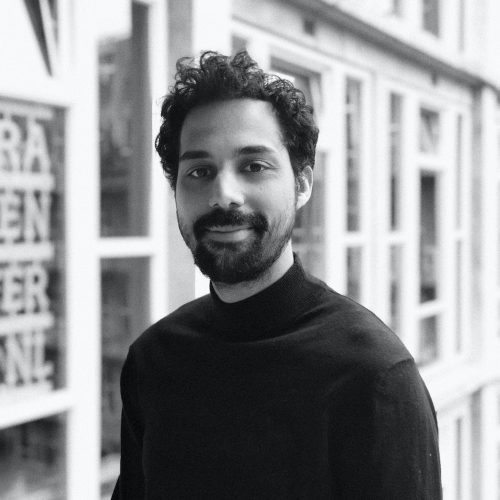 Ibrahim Alaoui Chrifi works in the public sector for cultural funds and founded a film club in Rotterdam called ciMENA. This film club focuses on films from the Middle East and North Africa for screenings and programs that take place in both formal settings as well as less conventional spaces and attracts younger and diverse groups in the city. The film club has also been collaborating with theatre and festivals such as IFFR. 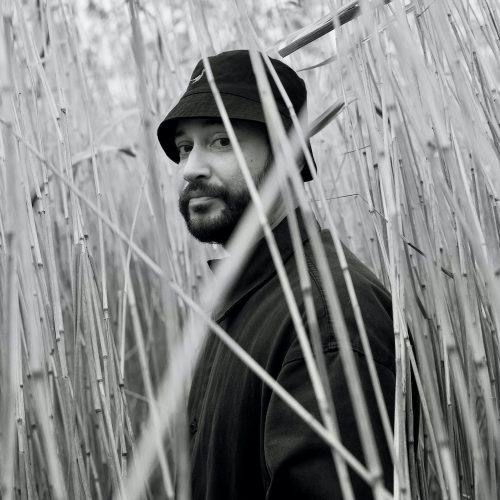 Kim Kokosky Deforchaux is a screenwriter and director based in Amsterdam. After studying history at the University of Amsterdam he applied for the Netherlands Film Academy. After graduating in 2017 he has written multiple screenplays for various directors. He has since also directed two short films himself: Ik, Moordenaar and Hantu, the latter of which is to be released later this year. 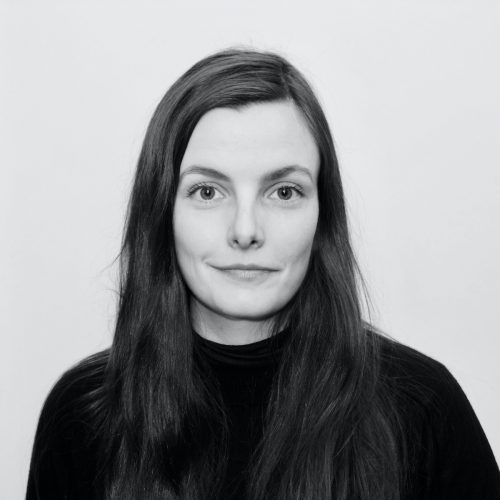 Charlotte Corchète graduated from La Fémis and EHESS. She’s now a PhD candidate in Sociology at Sciences Po Paris. She worked at the festival Entrevues of Belfort (France) until she was named Head of Pardi di Domani (which selects short and mid-length films at the Locarno Film Festival) from 2018 to 2020. 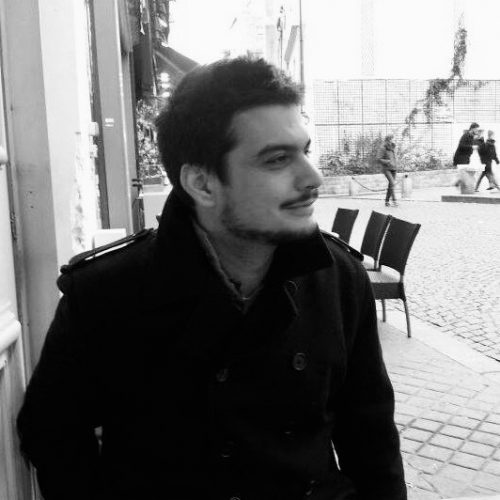 Mouwafak Chourbagui is an Egyptian-Lebanese festival programmer and writer based in Cairo, Egypt. He first stumbled into the cinema industry by working with a French director on a 2011 documentary about Egyptian Shaabi music for Arte. He has since then worked as a programmer with Zawya, one of the first art-house cinemas in Egypt, as well as with the El Gouna Film Festival. 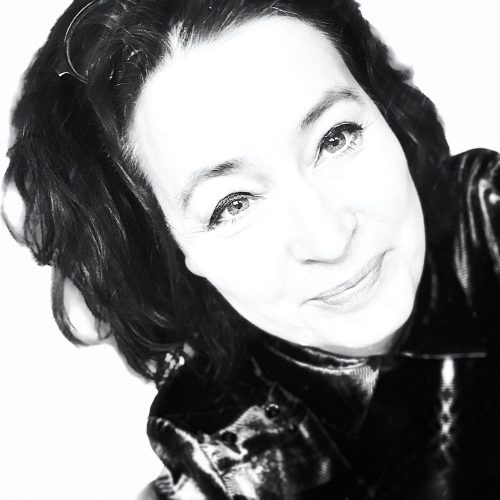 Dana Linssen is a philosopher and freelance film critic, writer, curator and teacher of film and policy from the Netherlands. Since 1997 she has worked as a regular film critic for NRC Handelsblad. She was also editor-in-chief of the independent film magazine de Filmkrant from 1998-2019. She remained a regular contributor to the Filmkrant and initiator as well as coach of Filmkrant Lab, a year-round training ground for young film critics. Dana teaches film history, analysis and theory at the Drama Academy of ArtEZ Academy of the Arts in Arnhem, the Audiovisual Media department and Writing for Performance at the HKU School of the Arts in Utrecht. Since 2020 she has been working as quartermasters on the pilot phase of FilmForward, a new talent and skills development institute for working professionals in the Dutch film and audiovisual sector. 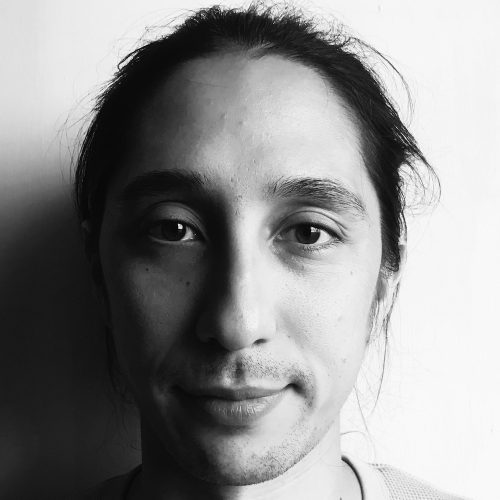 Julian Ross is a researcher, curator and writer based in Amsterdam. He is a Programmer at International Film Festival Rotterdam and an Assistant Professor at Leiden University Centre for the Arts in Society (LUCAS). 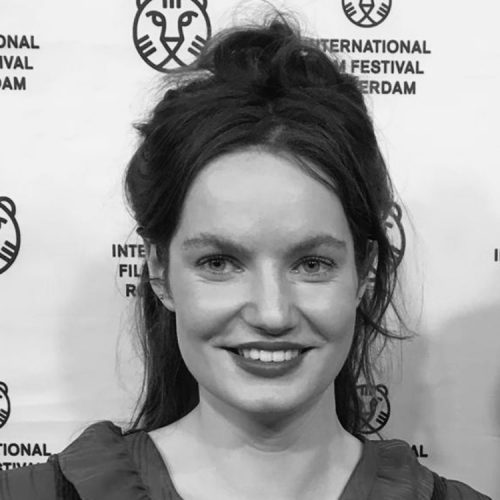 Sarah Blok graduated in 2015 from Writing for Performance (HKU). Ever since she is been writing and directing theater and film. Together with fashion designer Lisa Konno, she made the films Nobu and Baba. Nobu is a portrait of the world champion of karate and Japanese immigrant Nobuaki Konno. It won 8 International prizes. Their second film Baba is about the Turkish Ceylan Utlu who moved to the Netherlands 40 years ago to provide his left-wing ideology with western knowledge. It screened at Iffr and Clermont-Ferrand. Baba won the National Award at Leiden Shorts 2020.