The award goes to Between the Shadows by Mónica Santos and Alice Guimarães. This a story about Natália, trapped in a tedious job, engages in a search for a stolen heart. In a world where hearts can be deposited in a bank, the protagonist faces a dilemma: give her heart or keep it to herself?

The jury was impressed by how filmmakers use a unique technique to create an excellent example of craftsmanship. A film full of details and metaphors, it is both an engaging story as well as a reference to filmmaking itself, while at its heart, it’s a simple yet beautiful and profound love story. The jury was also impressed with the maker’s ability to tell such a complex story in such detail and in such a short space of time. 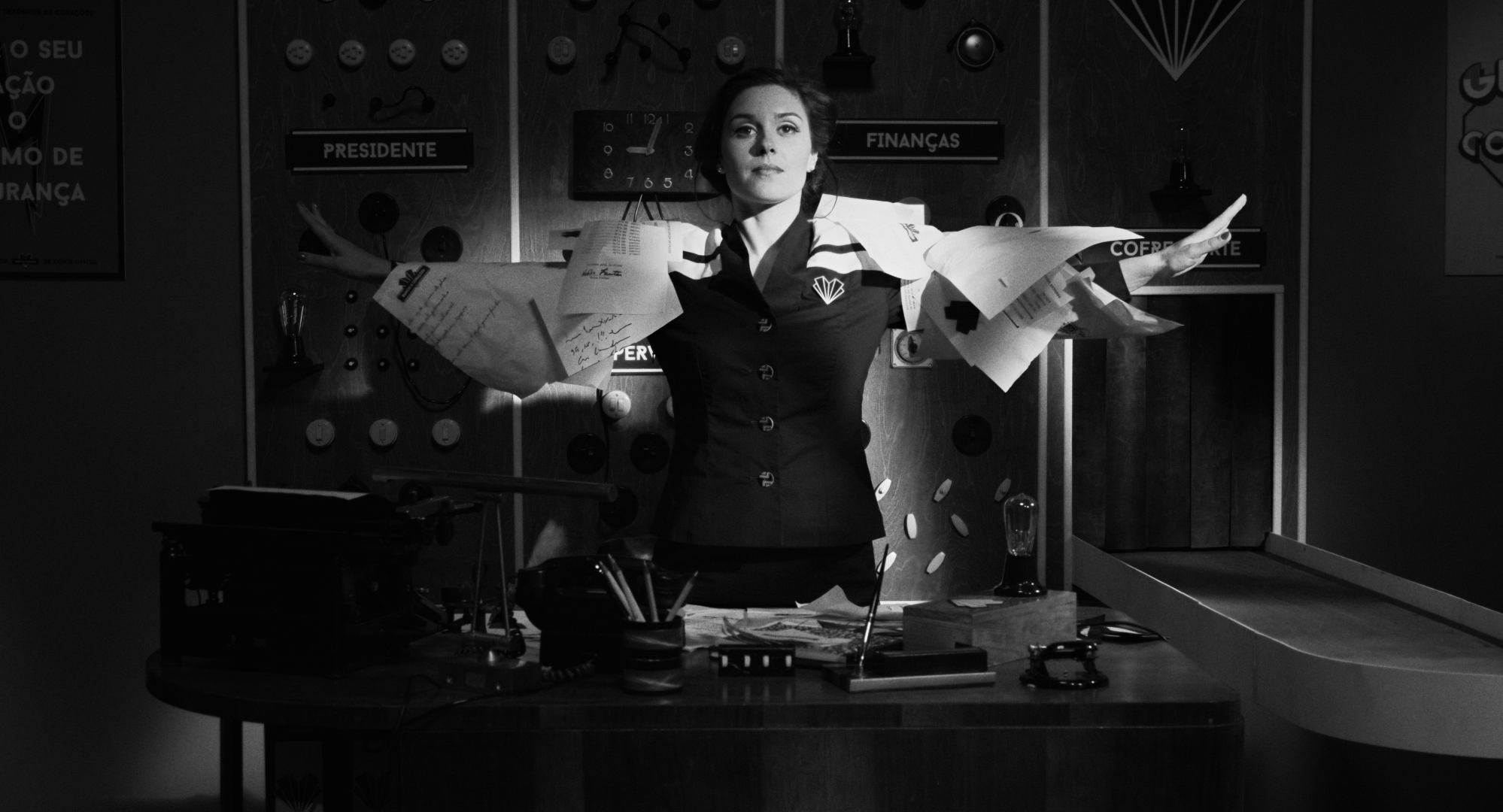 The award goes to Weltschmerz by Jesper Dalgaard. While the world is ablaze, a blind director asks her theater group to help her process her broken heart. In a chaotic and iconographic role play, the group embarks on its search for love’s true nature, while the fear of the physical world’s limitations are buried deep underneath the stage floor.

The jury decided to award a film they regarded as particularly courageous and refractory. This is a highly unorthodox project of 29 minutes, that thoroughly affected the audience. The film starts with a blind girl and she is asked how she were to set up a play if it was about her life. And from then onwards, the film includes documentary scenes about three other people as well – a big friendly ‘giant’ who has had a near-death experience, a pale boy with gothic interests, and a small girl who thinks she is sent by God to bring love to the earth. These scenes are intercut with theatrical scenes, but we are left in doubt whether these are only rehearsals, performances, or perhaps figments of the blind girl’s imagination, since the scenes are sometimes accompanied by her voice-off. The film is shot in 4:3 aspect ratio; it has tableau style shots; it has slowed-down movements; it has superimpositions; it has frontally staged shots; it has intimate close-ups; it has an amateurish but nonetheless heart-rendering song; it has a bombastic shot of the blind girl as Jesus on a cross and a sublime after-credit shot of the girl on a white horse. Because of these seemingly alienating devices, it is very difficult to get a grip on this heterogeneous film, but it works wonderfully. The film has a remarkable tactile quality, and as a result of it, it has the undeniable effect that one starts to care for these characters, with their everyday problems and concerns. 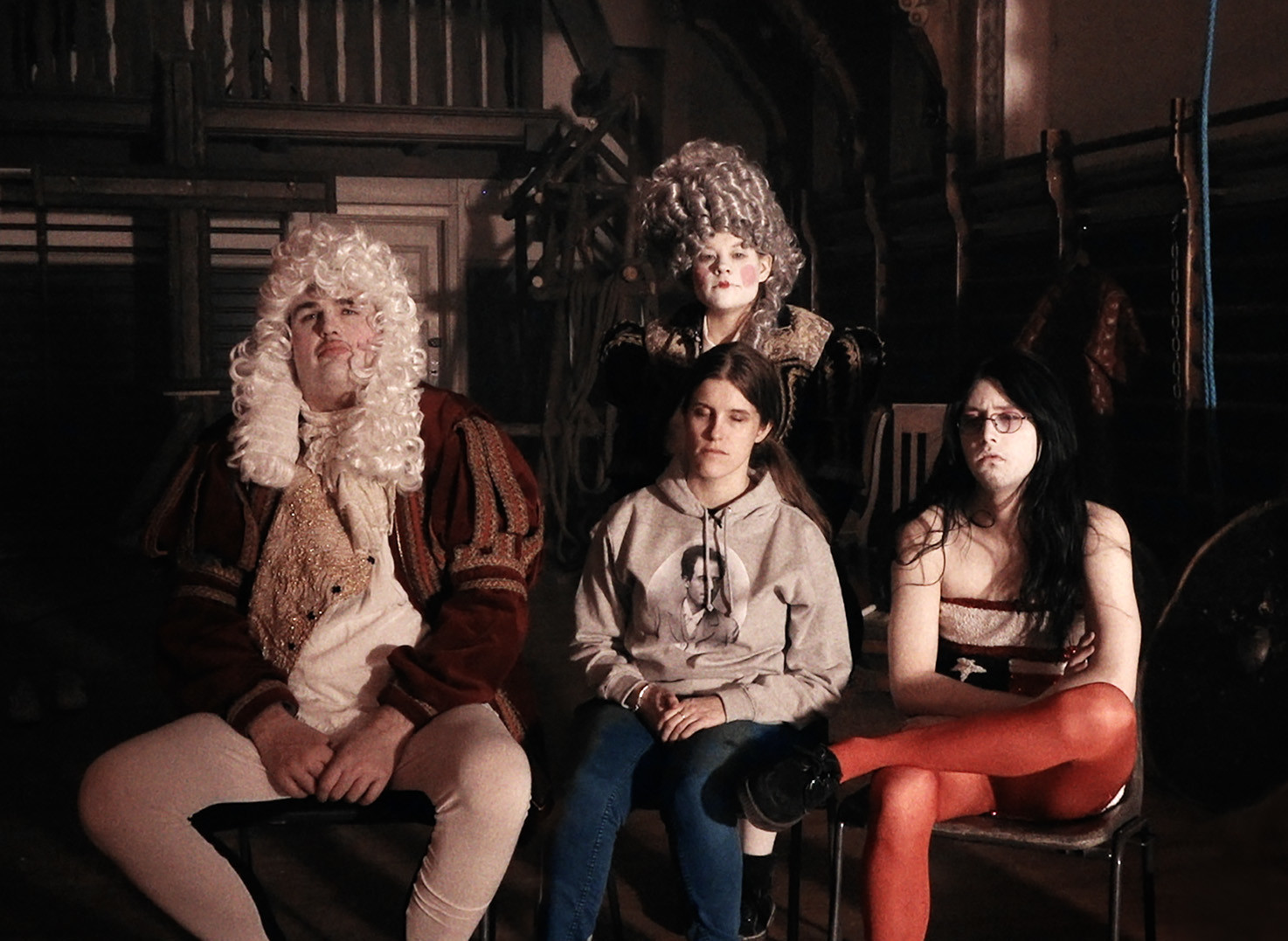 One of the two Special Mention Awards goes to Brotherhood by Meryam Joobeur. Mohamed is a hardened shepherd living in rural Tunisia with his wife and two sons. Mohamed is deeply shaken when his oldest son, Malik, returns home after a long journey, with a mysterious new wife. Tension between father and son rises over three days until it reaches a breaking point.

The jury has decided to award a Special Mention to another film. That film is Brotherhood, by Tunisian- American director Meryam Joobeur. The jury decided on this special mention for the film’s ability to offer a very personal perspective to an urgent global issue – the war in Syria – by depicting the life of a rural family in Tunisia. All three members of the jury were impressed with the powerful yet simple story, its actors and the beautiful shooting style. We felt it was a film that was emotional and very easy to connect too. 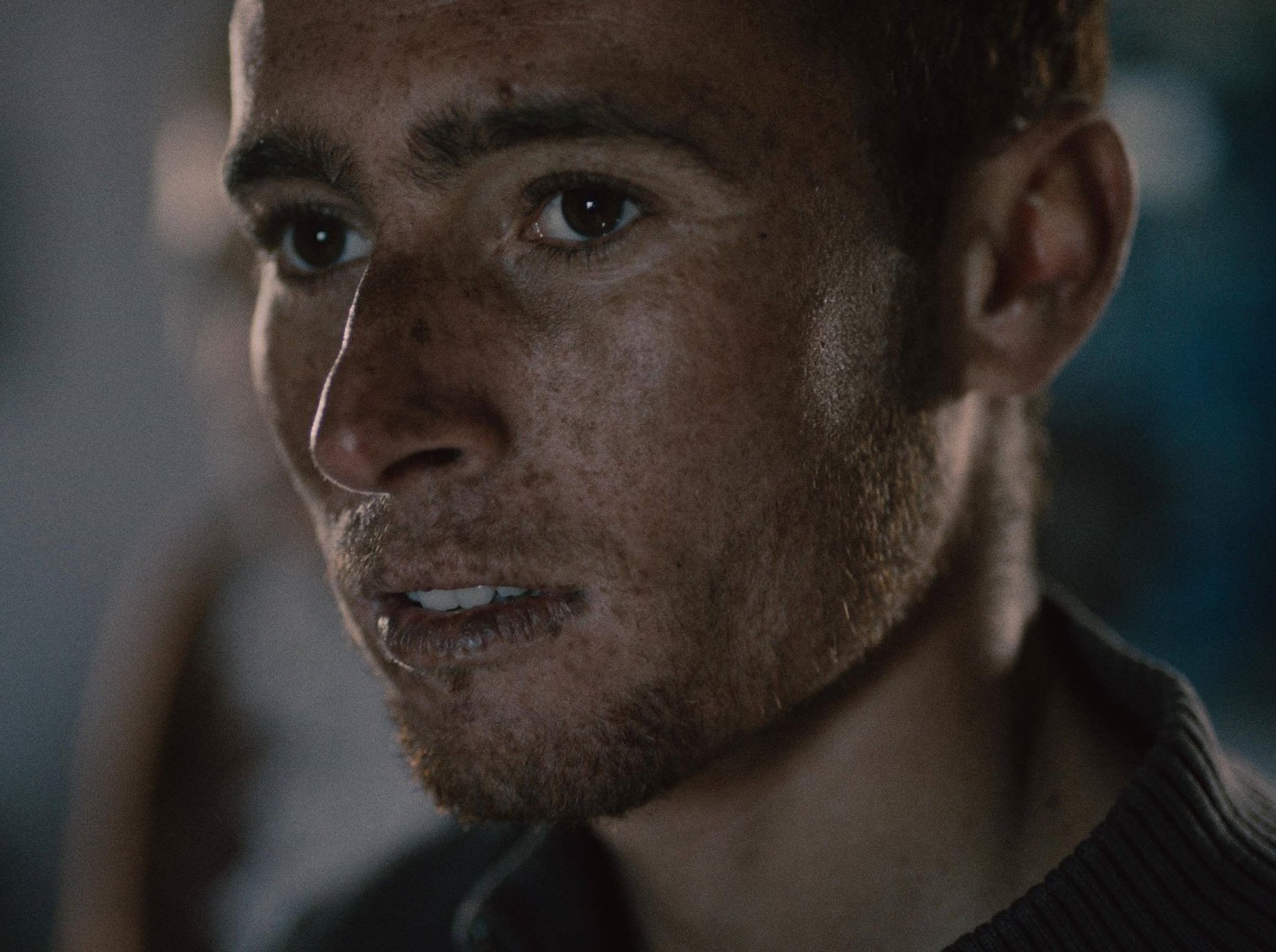 The award goes to The Father’s Love Begotten by Ian Thomas Ash. In the dark, a young man speaks of the abuse he suffered at the hands of his priest and its lasting effects. 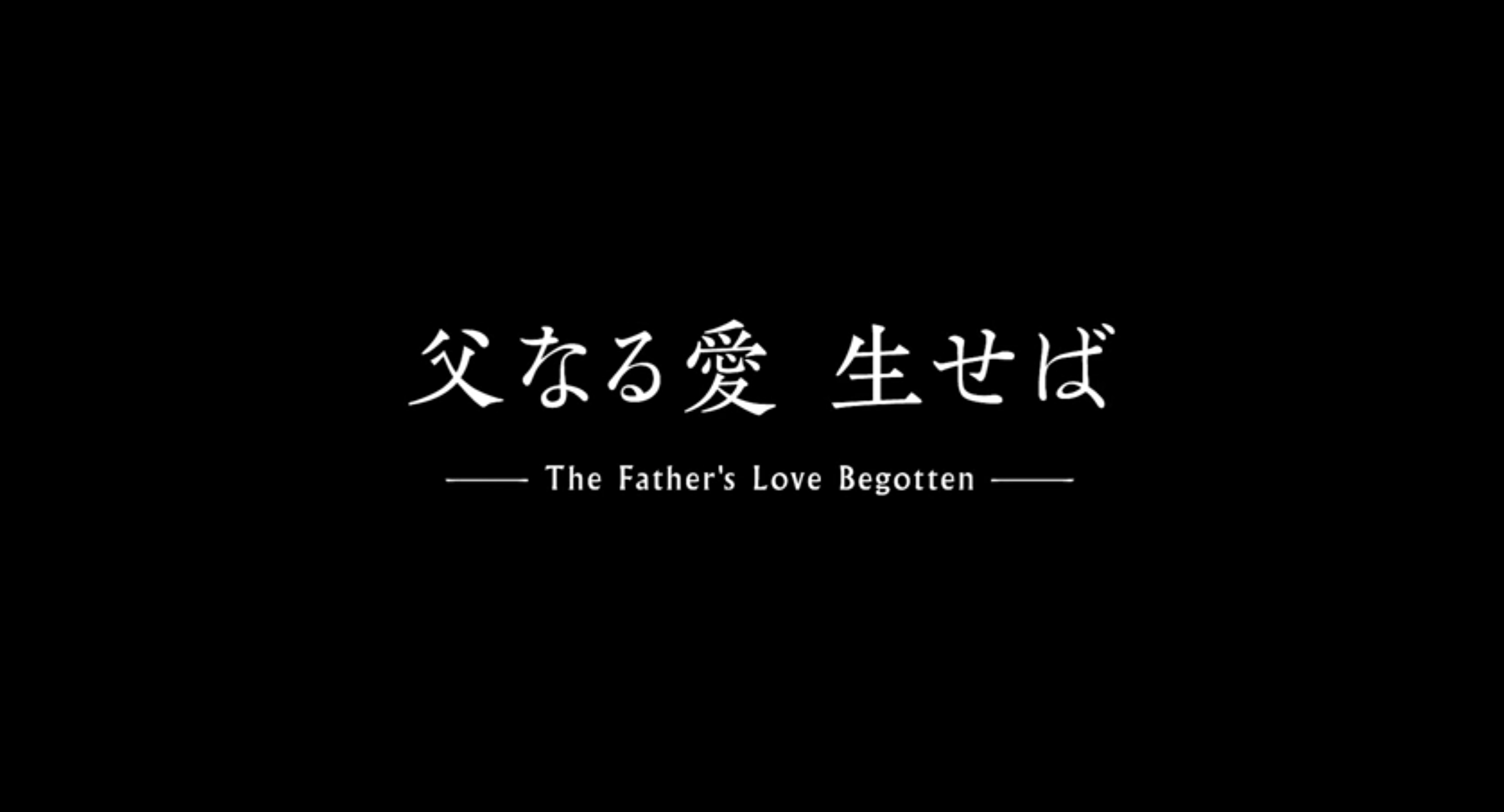 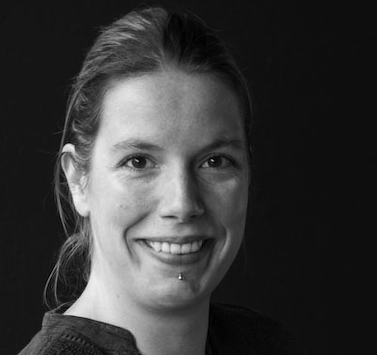 Edith van der Heijde works at the EYE Filmmuseum in the Netherlands and is responsible for the national distribution platform for Dutch short films, the Short Film Pool (Korte Film Poule). 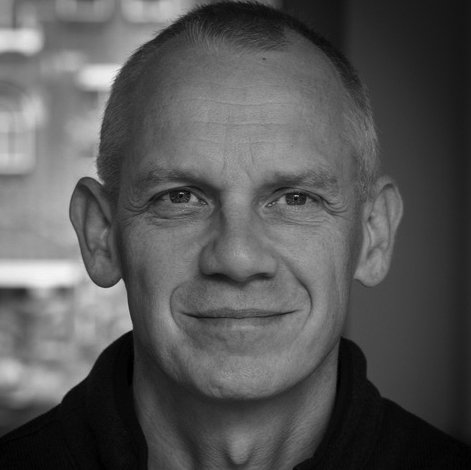 Koen Suidgeest (Amsterdam, 1967) is a documentary director, writer and photographer. A 1995 honours graduate of the University of the Creative Arts in England, Koen started his career as a cinematographer. From 2002 he dedicates his time to creating documentary film and photography. 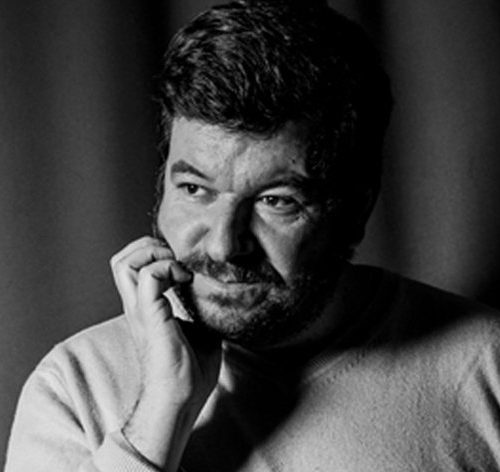 Stephane Goudet is lecturer at Sorbonne University (Paris 1). He wrote books on Buster Keaton, Jacques Tati and Alain Resnais and made a few documentaries about Jacques Tati. He is film critic for the french review “Positif” and is also programmer for one of most famous movie théater, in the City of Georges Méliès, Montreuil, near Paris (Le Méliès). 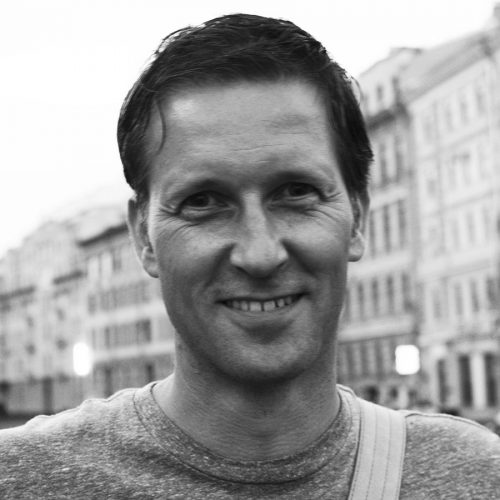 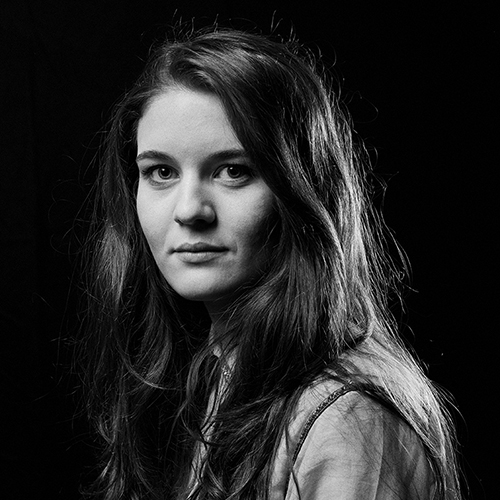 Benedetta Pini founded 1977, an independent print and online magazine on cinema and music, where she’s an editor-in-chief and art director. Since 2018, she has been working as a film critic at i-D/Vice (i-d.vice.com) 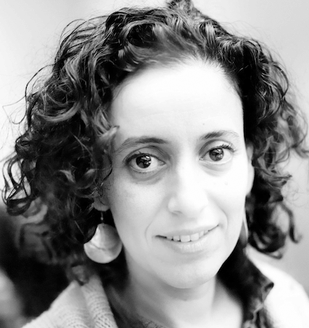 Nirit Peled is an independent documentary maker and visual artist. She is the co-founder of Mamamess, a production company run with her partner Dave Hemmingway.